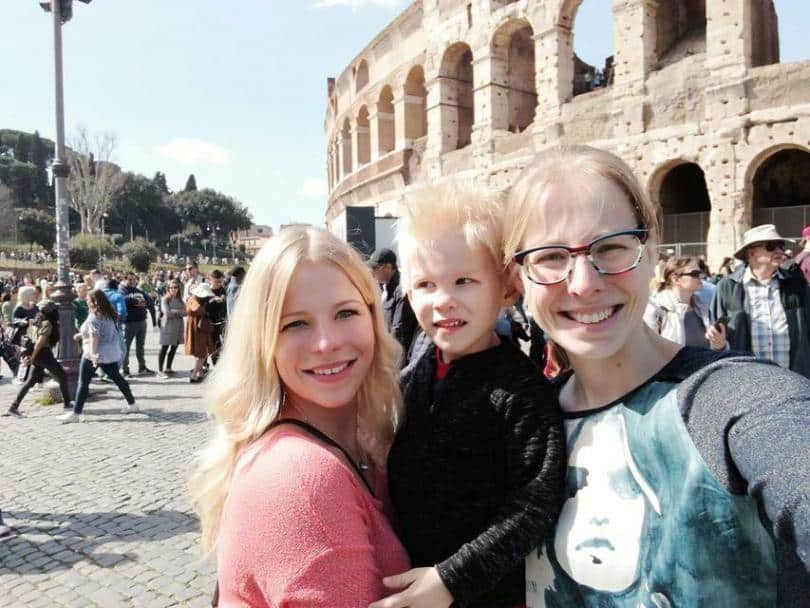 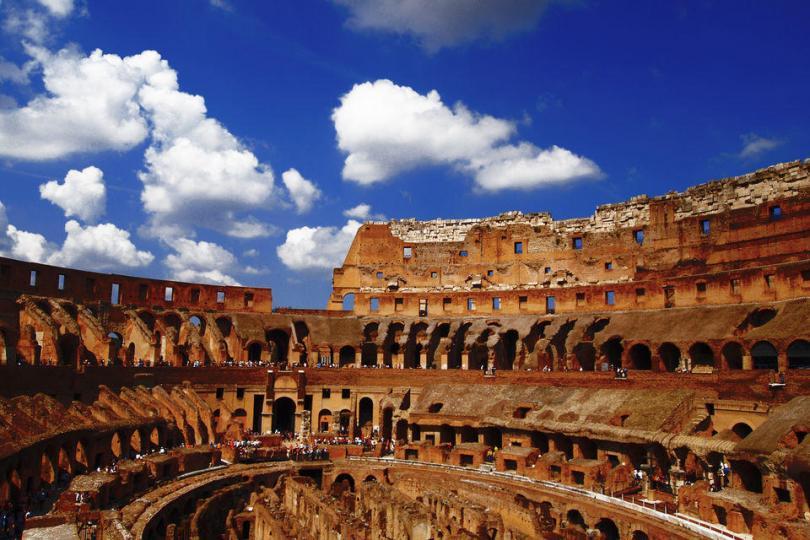 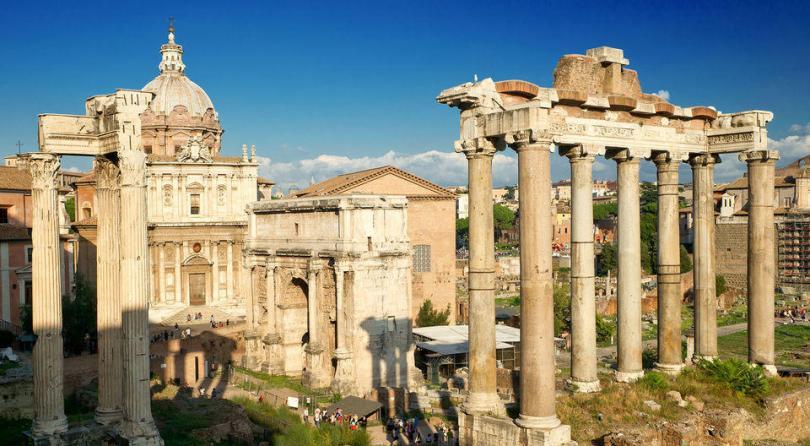 Visit Colosseum, the center of heartlessness, the place where once gladiators fought for life, blood was shed, lions roared and the crowd begged for no-mercy in ancient Rome.

Prior to walking into the Flavian Amphitheatre, your tour guide will be waiting for you at the Colosseo Metro Station. You will be guided in such a way that you will feel the aura of the spectacular fights in which gladiators not only fought with themselves but also with wild lions that are brought to ground level with some engineering skills ahead of the time. Explore the new wooden elevator that is designed by professionals to reflect the soul of the elevator built in ancient time to raise the lions to the ground level. In ancient Rome, 28 elevators were in use and 8 slaves worked for each elevator, to produce the power to raise the lions.

Visit the temple of Vestal Virgins – a place once the virgins got close to the infinite flame so that the Rome was embellished with glory and fortune. Spend some time to adore the Senate, the building where the decisions that changed the history were taken. Use your chance to see the Arch of Constantine and the Arch of Septimius Severus – the monuments built to remember the glorious victory by the emperors against the pagans and the day the Empire chose Christianity as the religion.

Listen to the story about Remus and Romulus, and the she-wolf who raised these twins who founded the glorious city of Rome. Enjoy being on the oldest grounds the Rome has, and learn the reason why this land was preferred by the most powerful and richest families of Rome.

Wear state-of-art VR glasses before starting your virtual tour to the ancient square of Colosseum. Get ready to be amazed by the virtual experience that includes seeing the Temple of Rome a […]
Colosseum Underground and Arena Floor Guided Tour
58 Piazza del Colosseo 0.03 km

With your professional guide, discover the most well-known amphitheater in the world and inside the Colosseum, feel like you are living in the Roman Empire era. As an exclusive guest, enjoy […]
Colosseum with Underground Tour (VIP Small-Group)
Via Sacra 0.05 km

Subterranean tunnels and chambers will welcome you and after, you will head towards the Palatine Hill and Roman Forum, with your professional guide. Incline your ears to your guide while he […]
Colosseum Restricted Areas Tour: Arena and Underground
Piazza del Arco di Costantino 0.05 km

This amazing building, which is also classified by UNESCO as a World Heritage Site, is the biggest and the most well-preserved amphitheaters from ancient Rome. Do you know that the building […]
Ancient Rome Tour with Colosseum Underground
58 Piazza del Colosseo 0.05 km

Get exclusive access to limited locations and examine the workings of the Colosseum beneath the arena floor! Avoid the lines to the main monuments of Ancient Rome on a small group guided tr […]
Colosseum and Ancient Rome Walking Tour
1 Piazza del Colosseo 0.1 km

The tour is led by professional guides who will explain the history of Rome and present you to some of the most infamous Roman emperors. Included with your fortunate priorty entryway to the […]
Colosseum Belvedere: Guided Tour
1 Piazza del Colosseo 0.1 km

Discover the Colosseum and also absorb those sights of the arena floor, when 60.000 toga-clad Roman people when was seated, stood up and also roared. Learn more about the gladiatorial right […]
Ancient Rome: Tickets + Guided Tour (English-Spanish, French, German or Russian)
Via Sacra 0.11 km

At this point, here is an offer: Take your chance to be a part of this amazing guided-tour and visit Colosseum, Palatine Hill and the Roman Forum. Be exclusive and don’t wait in the line to […]
Colosseum and Ancient Rome Small Group Guided Tour
1 Piazza del Colosseo 0.12 km

Discover life in the Eternal City of the Roman Empire, and get awesome views of the Circus Maximus. See the main monuments of Roman Empire on a 3-hour guided trip, with skip-the-line access […]
12...17