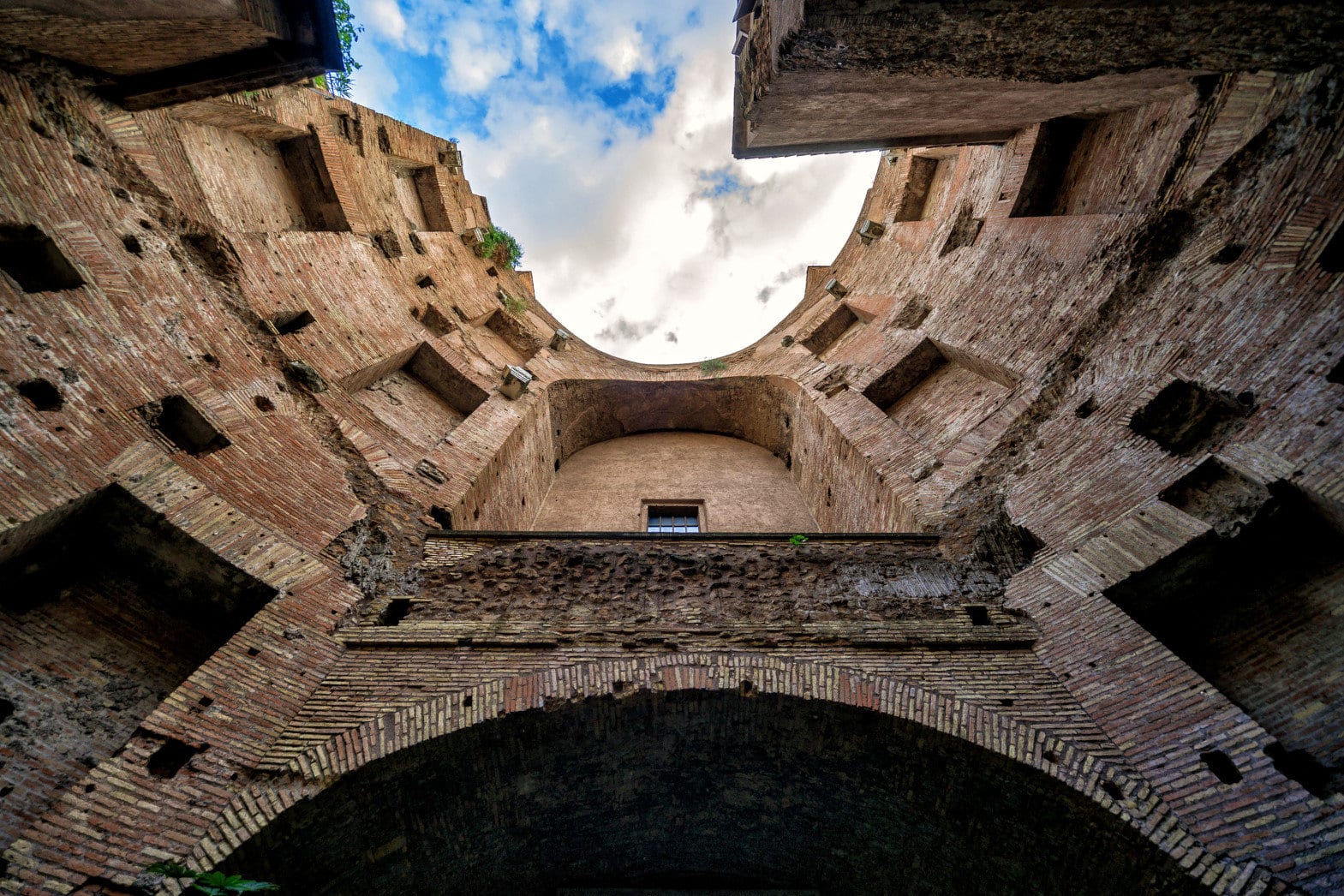 Once upon a time, in ancient Rome, thermal baths and facilities were here instead of these ruins. It was all about relaxation and refreshing when an ancient Roman came here.

Ancient Roman people were coming this place to socialize, to get fit, to discuss politics with others and even to gossip.

Imagine that you are an ancient Roman in the ancient Rome times and making use of every bit of this large facility founded in the first years of 3rd century – or maybe it can be a battle against Goths to defend this complex, use your imagination!

Gelato Workshop in Rome for Ice-Cream Lovers
239 Via Nazionale 0.56 km

La Traviata in Rome Tickets
75 Via dei Due Macelli 1.32 km