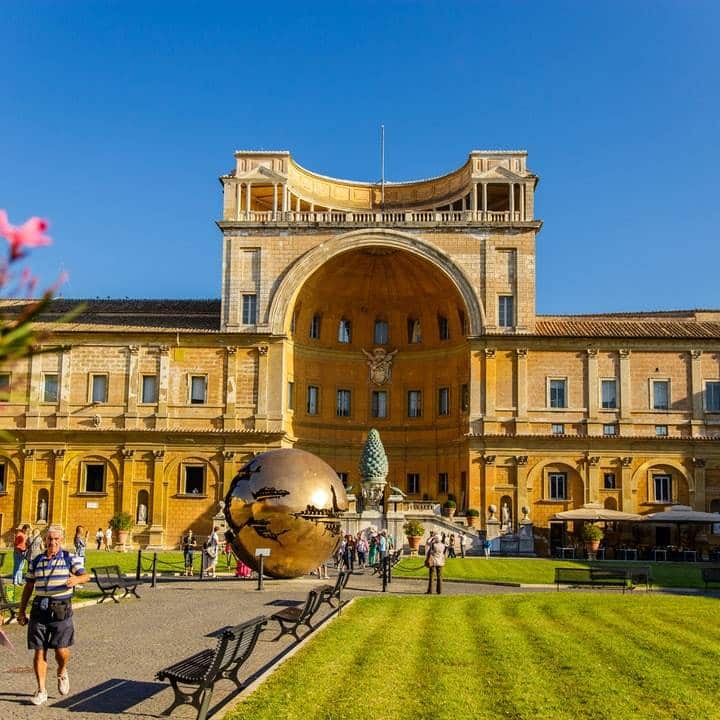 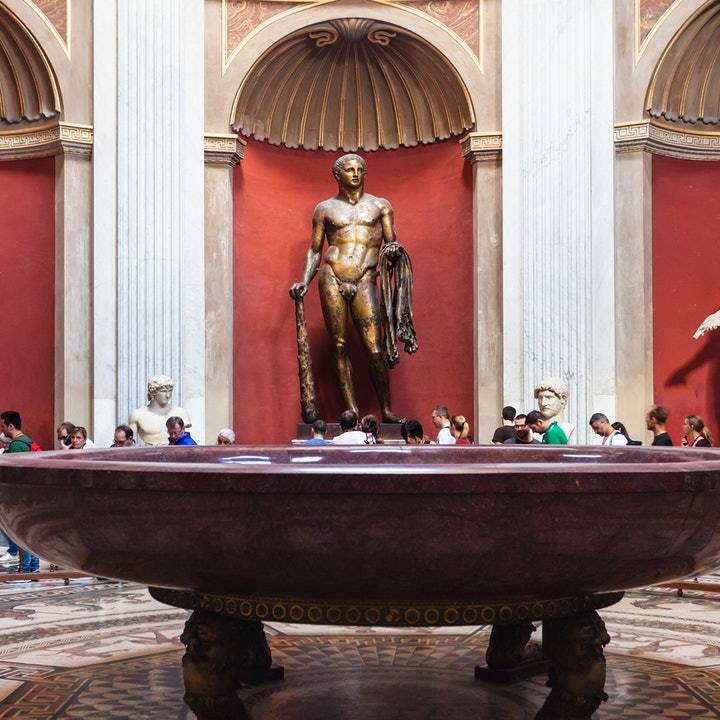 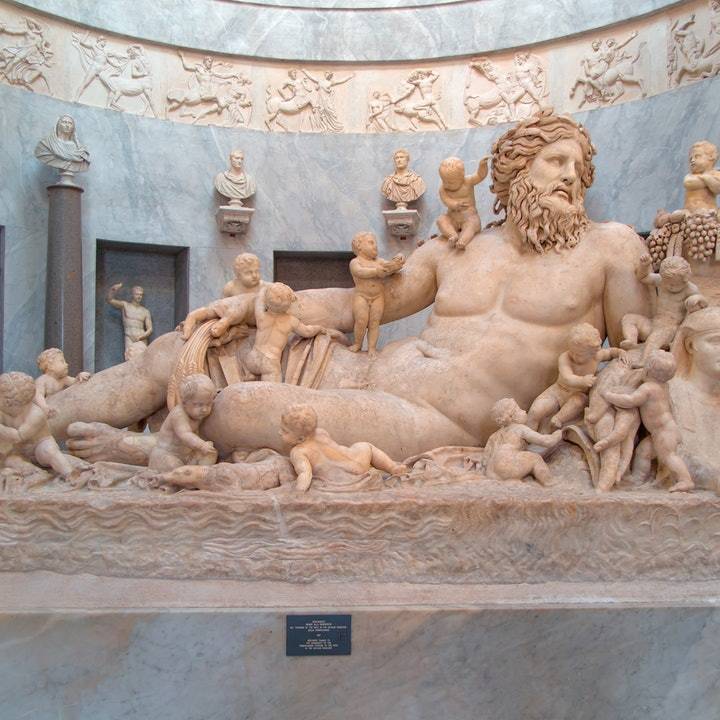 Getting into the Vatican Museums can be confusing and difficult. This ticket turns it into a VIP experience.

Wait your well-informed and friendly escort near the museums (look our map tab for meeting point) and you’ll be assisted through security. Easy peasy.

Vatican is the smallest state in the world (0,44 kilometres) and is located on the hill ol the same name, between the hills Monte Mario and Monte Gianicolo. Here, where the Emperor Caligula had built a circus and Saint Peter was martyred in 67 AD, rises the most important basilica in the Christian world. The Vatican State was established during the Middle Ages and it grew to include most of central Italy Wiped out by the Unification of Italy in 1870, the state was re-established in 1929 and ratified by the Lateran Treaty between the Holy See and the Italian State. The Vatican State has its own police, diplomatic corps and army including the famous Swiss Guards. They were founded in 1505 by Julius II. Originally two hundred Swiss guards made up the Pope’s personal guard. Their evocative uniforms, the design attributed to Michelangelo, have remained unchanged for five centuries.

Once within, explore this mind-blowing collection of Renaissance art, and its crowning glory, the Sistine Chapel, at your own leisure.

See Michelangelo’s handiwork, and along the way, Raphael’s School of Athens, the Hall of Tapestries, the Map Room, and so a lot more.

With this ticket to the best littles Rome, you'll bypass the waiting travelers and get easy access to Rome's major sights. If you're quickly you can see the Vatican Museums and Sistine Chap […]
Vatican and St. Peter's Basilica Small Group Tour

Marvel at the frescoes in the Sistine Chapel and obtain privileged entryway to St. Peter's Basilica. Piazza San Pietro Saint Peter's Square, the centre of Christianity for over a thousand […]
Early Entry Vatican Museums and Small-Group Tour with St. Peter’s and Sistine Chapel

Get in through a reserved entrance to avoid the lines, and stay a step ahead of the big crowds on this carefully prepared route that ensures you take advantage of your time. Get in the UNES […]
Special Breakfast at the Vatican with Early Entry to Museums and Sistine Chapel (VIP Tour)
89 Viale Vaticano 0.06 km

This exceptional trip includes, among other galleries of the Vatican corridors, a tour of the Pine Courtyard, Belvedere Courtyard, the Gallery of the Maps, Candelabra Gallery, Pio Clementin […]
Vatican Museums and Sistine Chapel Tickets with Audioguide
106 Viale Vaticano 0.15 km

This will be the fastest option offered that will also make it available for you to make your own plan. Additionally, audio guidance is also included. Spend some time to explore sarcophagi, […]
Vatican Museums and Sistine Chapel by Night Guided Tour
3 Via Santamaura 0.17 km

Skip the lines and take pleasure in the galleries when the large crowds have departed. See work of arts by Raphael, Michelangelo, and more.
Vatican & Sistine Chapel Guided Tour for Kids
1 Via Sebastiano Veniero 0.21 km

Dream your kids immersed in rich tradition and ancient wonders with a regional English-speaking guide that makes learning fun. Give your family members the experience of a lifetime on this […]
Vatican & St. Peter’s Basilica and Vatacombs Tour
Unnamed Road 0.21 km

See among the most important collections of art in the world at the Vatican Museums, which consist of more than 1,200 rooms. This tour include the Rooms of Raphael, the Sistine Chapel and t […]
12...17