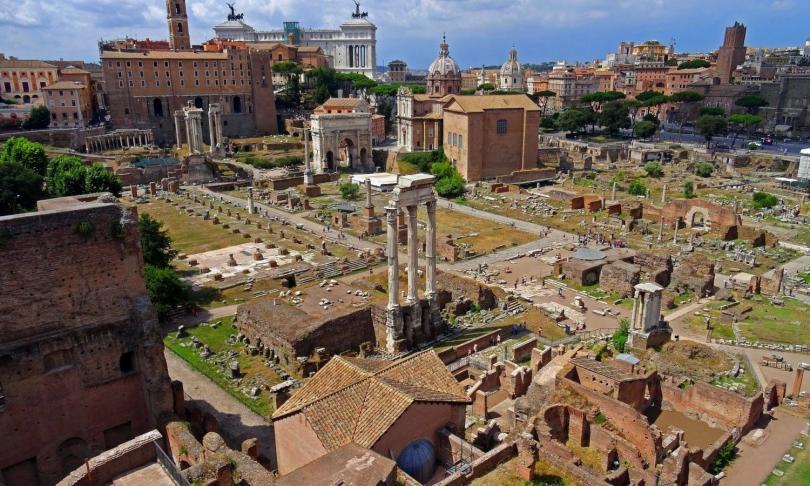 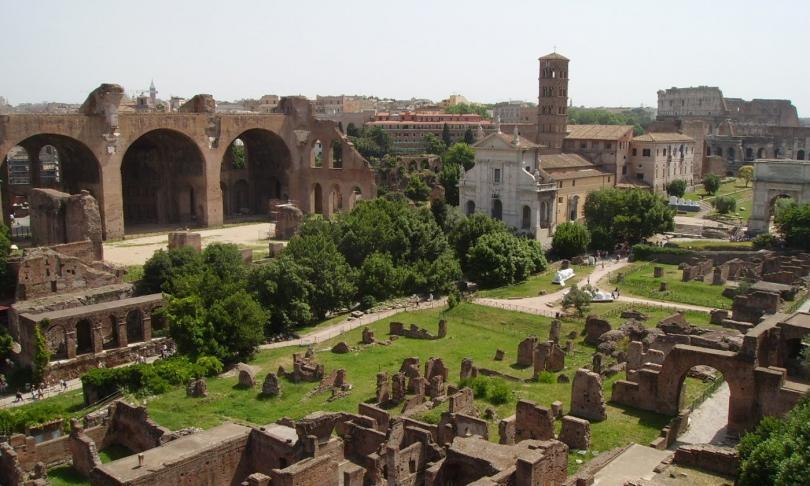 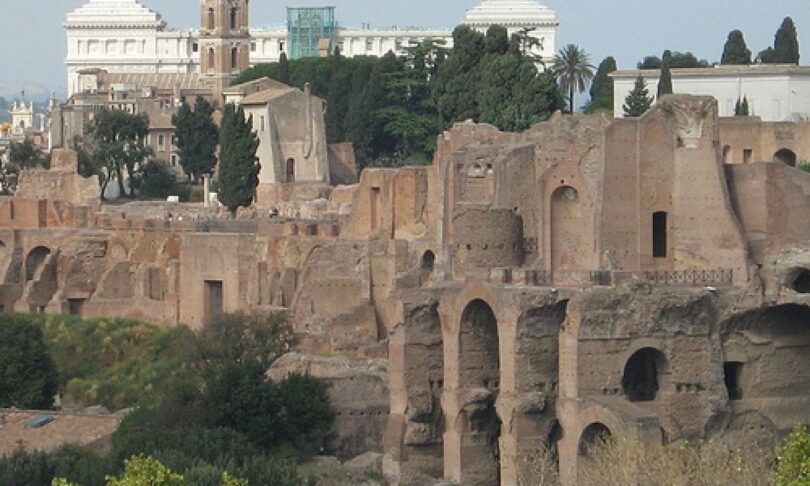 This 3-hour semi-private tour will let you discover some of the most important Roman Empire monuments in Rome.

You are going to witness and learn more about how life used to be in the past in the Roman Empire with this tour consists of small groups. You are also going to enjoy the great view of Rome’s famous 7 hills.

Your guide will also inform you about the Roman Emperors during your 3-hour tour and help you to imagine how the world was during this period.

Your guide will be waiting for you in the Colosseum which was commissioned by Emperor Vespasian and Titus during the early years of history. Here, your guide will inform you about some of the most famous battles between beasts and men to entertain the citizens.

After that, you will visit Imperial Forum where emperors used to walk through and learn more about its political, commercial and religious importance. Some of the other important Roman structures you are going to learn more about including Antoninus and Faustina temples, Saturn and Vesta Temple, Concord Temple and Tabularium.

Then you will visit Palatine Hill where Augustus used to reside. Here, you are going to visit Temple of Victory and see Cybele’s sacred stone, Temple of Jupiter Stator which was founded by Romulus and much more.

You also enjoy the view of Circo Massimo from the main terrace of Palatine Hill. Circo Massimo was the place where the Roman Republic’s famous chariot races used to take place.

Cancellations are not possible for this tour.

Palatine is one of the seven hills of Rome; it had three summits, two of which formed the so-called “Roma quadrata”, the original nucleus of the city, contained, according to tradition, in the square of the furrow traced by Ro-mulus. In addition to the Temples of the Magna Mater and of Victory, dating form the third century B.C., the villas of noble families were thereafter built on it, as well as great palaces in the period of the empire, such as the Palace of Augustus for instance, part of which survives in the House of Livia, and that of Tiberius.

The Flavian Palace and the House of Augustus, built during the Flavian dynasty, were architecturally conceiv-ed as a monumental and imposing whole. Other emperors enlarged and embellished the Palatine Hill with many buildings, such as the Stadium and the Baths, in addition to the majestic Septizonium erected by Septimius Severus, which proudly overlooks the Appian Way.

The Palatine however, was destined to undergo further enlargement and transformation over the centuries, so as to include even Christian buildings, as e.g. the Church of San Cesario and a monastery. It underwent a fundamental transformation in the 16th century at the hands of the Farnese family, which made it its residence after buying some of the land on which it built a magnificent villa, while the surrounding area became a splendid garden. The Farnese family interested them-selves in bringing to light a large part of the archaeol-ogical remains.

We owe the present appearance of the Palatine to the work of outstanding archaelogists, such as Rosa and Boni.

The Palatine is reached by way of the Clivus Palatinus, which starts near the Arch of Titus. Then a staircase leads to the Farnese Gardens, created in the 16th century by the Farnese family, as already mentioned. They are still to this day a place of enchantment. In their midst stands the Casino Farnese, the fine villa where the family lived.

The markets adjoined the Forum of Trajan, where the stunning Trajan's Column still stands. This ticket also consists of accessibility to the remarkable Museum of the Imperial Forum. If you […]
Trajan's Markets and Imperial Forum Museum Private Guided Tour

Located along Via dei Fori Imperiali, the complex, made from the red block and also concrete, had 6 levels with approximately 150 various stores and houses. Currently, the Trajan's Market h […]
Mamertine Prison Tickets (with Video Guide)
1 Clivo Argentario 0.2 km

A specially designed video guide will help you find out what happened to old kings and emperors. As it can clearly be read, St. Peter was a “saint” but this didn’t prevent him to be impriso […]
Priority Entrance Tickets for Mamertine Prison, Colosseum, Roman Forum and Palatine Hill
1 Clivo Argentario 0.2 km

Discover the prisoners who served time here, including Saints Peter and Paul, then gain access to the Colosseum through a special, sneaky entrance! Plug into your audio trip of the Mamertin […]
Forum of Caesar: Evening Show Tickets
5/6 Via della Salara Vecchia 0.25 km

The lightshow, the projection show and the music will take you to the time of Ancient Rome, while you are standing in the Trajan Forum. You will be in one of the most tourist-wise popular a […]
Forum of Augustus: Evening Show Tickets
1 Piazza del Grillo 0.27 km

Lights of different colors, projections on the ruined wall, amazing music, and Ancient Rome. You come, you saw, you get entertained! While you are on your feet on Roman stairs, the astonish […]
Capitoline Museums Guided Small Group Tour
1 Piazza del Campidoglio 0.3 km

Your professional tour guide will certainly inform you exactly how the building on Capitoline Hill began, and how Michelangelo was appointed by Pope Paul III to design the square. The very […]
Capitoline Museums Tickets
1 Piazza del Campidoglio 0.33 km

In ancient times the Capitol, the smallest of the seven classical hills of Rome, was the political and religious centre of the city. Its two knolls were the home of the fort and the two mos […]
Caesar’s Palace VIP Tour with Colosseum, Roman Forum and Palatine Hill
81 Via dei Cerchi 0.33 km

Involve on your own in the life of Caesar Augustus as you view his living-room and bedroom, along with jaw-dropping frescoes that are still perfectly preserved after virtually 2,000 years.N […]
Ancient Rome: Tickets + Guided Tour (English-Spanish, French, German or Russian)
Via Sacra 0.34 km