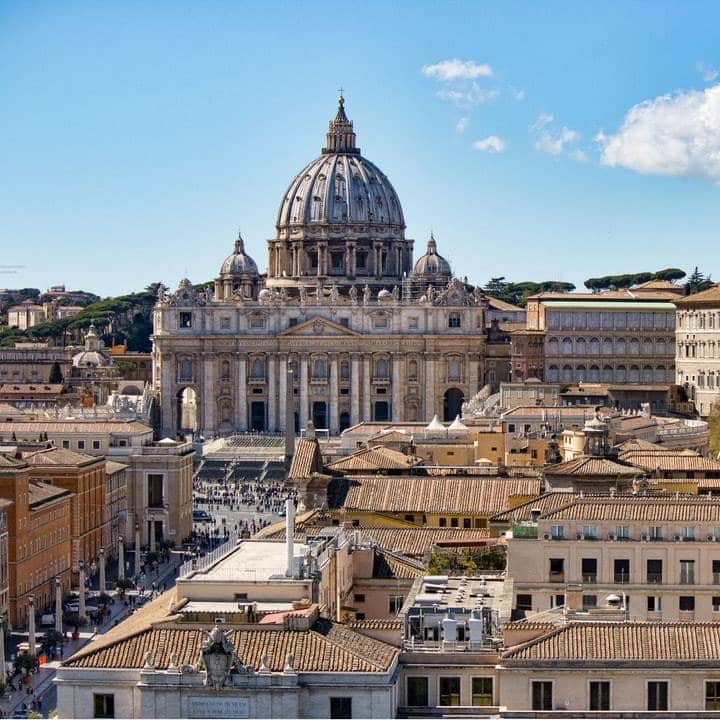 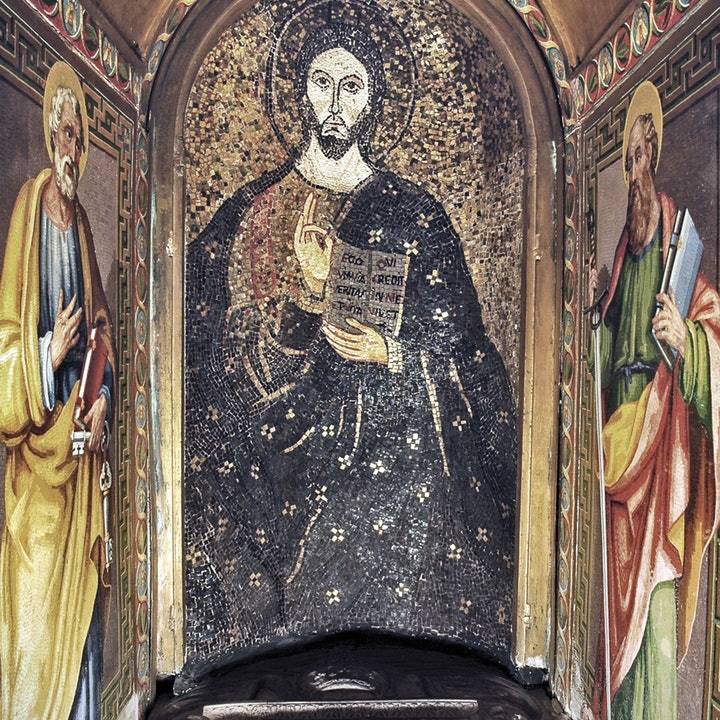 Avoid the lines and lose yourself in the majesty of among the world’s grandest churches, then head underground for a trip of its cavernous burial chambers.

This is where the remains of Saint Peter himself are buried. In the basilica correct you’ll see priceless work of arts by Michelangelo, Bernini and Raphael, and delight in fantastic views of St Peter’s Square and more.

This guided tour takes you 10m below St. Peter’s Basilica, the home church of the pope, and into the heart of the sacred necropolis.

This ancient Roman burial site holds graves dating back to the first century! As you peer around its corners, you’ll learn everything about early Christianity and get to see the final resting location of ‘the rock’ Saint Peter himself.

When you return to the land of the living, you can enjoy the remainder of the basilica at your own rate. St. Peter’s Basilica is filled with priceless creative masterpieces and jaw-dropping Baroque architectural adornments.

And, the dome, created by Michelangelo, fills the church with light and an appropriately reverent environment.

You might quickly invest an entire day indulging in the splendor of this monument!

The largest church in the world, it rises on the site where the Prince of the Apostles, Saint Peter, is buried. In ancient times, many early Christians suffered martyrdom here.

Today, it is a Pantheon of Christianity, rich in statues and monuments to the Popes. According to Church tradition, the early Christians erected a small oratory on the site of Saint Peter’s Tomb, which was destroyed in 326 when Constantine founded the first Basilica here. It had double aisles. Over the centuries, the church became lavishly decorated.

In 1452 because ruin threatened the building, Nicholas V commissioned Bernardo Rossellino to design a new structure, of more extensive proportions. When the Pope died, in 1455, the work was interrupted. In 1506, Pope Julius II resumed the work on a grand scale. Bramante, under this pope, designed the building in the form of a Greek cross.

Bramante did not live to complete the project, and his successors were Raphael, Baldassarre Peruzzi, and finally, Antonio da Sangallo the Younger. Raphael’s plan was a Latin cross, but he, too, did not live to complete the work. The project was taken over, In 1546, by Michelangelo, who adopted tho design of ;» Crook cross with a majestic dome Upon his death, Vignola, Pirro Ligorio, Giacomo della Porta, and Domenico Fontana continued the work Subsequently, under Paul V, the plan was changed from a Crook to a latin Cross, by Carlo Maderno, who also designed the facade. The Basilica was dedicated by Urbano VIII, on Nov 18, 1626.

Enjoy a St. Peter's visit completely flexibility and at your own pace utilizing your own smart phone or tablet. Just download the audio-guide app using the instructions provided on your boo […]
St. Peter’s Basilica Guided Tour with Dome Climb and Crypt
Via del Governatorato 0.07 km

Skip the line and enjoy your moments in one of the most important Catholic churches in the world with your audio guide. Here, you will have the chance to enjoy Michelangelo’s best sculpture […]
Skip The Line Tickets: Vatican Gardens & Museums and Sistine Chapel
Via del Governatorato 0.25 km

Initially constructed in the 13th century - the Vatican Gardens are almost 23 hectares of flower fields, sculptures, fountains, and even some medieval buildings. Legend has it that when the […]
Ticket Pack: Papal Palace, Vatican Museums, Sistine Chapel and Vatican Gardens
Via del Governatorato 0.28 km

Tiqets is one of the official partners of Vatican and entitled to offer this ticket to you. In order to enjoy your Saturday, you can start the day with Vatican Museums and Sistine Chapel in […]
Papal Audience Tickets and Presentation with Guide
27-29 Via Paolo VI 0.3 km

With an individual audio headset, you'll make sure to hear everything the guide states above the noise of the crowd. While the weekly audience with the pope draws large numbers, this ticket […]
Vatican Gardens, Sistine Chapel and St. Peter's Guided Tour
Via A. Canal 0.36 km

The access-all-areas tour is a wonderful journey through centuries of art, with sneak peaks at locations typically near to the public.
Omnia Card: Vatican & Rome City Pass +Transportation
9 Piazza Papa Pio XII 0.42 km

Get marked down entry to more than 30 sights, and discover Rome on the hop-on hop-off sightseeing bus.
Vatican Museums and Sistine Chapel Tickets with Audioguide
5.01
106 Viale Vaticano 0.51 km

This will be the fastest option offered that will also make it available for you to make your own plan. Additionally, audio guidance is also included. Spend some time to explore sarcophagi, […]
12...17