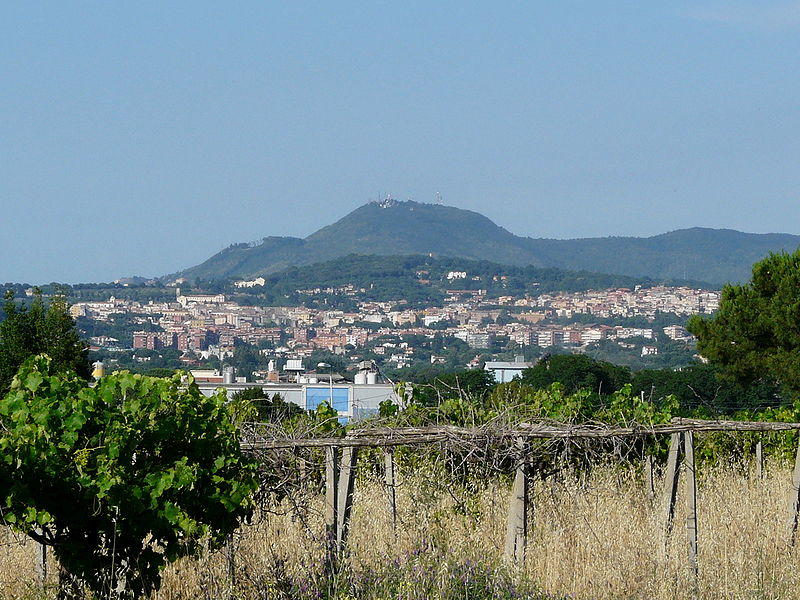 Albano Laziale is situated south-west of the Lake of Albano, it is one of the most frequently visited of the “Castelli Romani”. Impressive remains of the Porta Pre-toria, leading into the “Castra Albana”, the great military camp built by Septimius Severus (193-211), brought to light in 1944 after an air raid.

Tomb of the Horatii and Curiatii, a parallelepiped sepulchre, begun in the last days of the Republican era. The Cisternone is a large subterranean cistern, formerly used by the Roman troops. The church of Santa Maria della Rotonda corresponds to the nymphaeum of a Roman villa; it has a 13th cent, portico, and is flanked by a Romanesque bell-tower, also 13th cent.