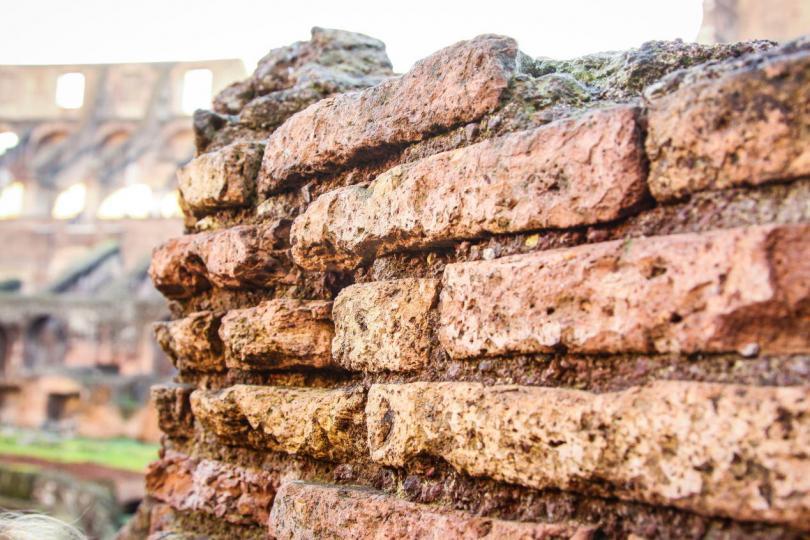 Materials used in the construction of the Colosseum were chosen carefully. In the below of the building, heavier materials such as tuff and lime were used, which was known as grading.

Roman builders know and discovered different techniques to build this giant edifice. Stronger but lighter mortar, bricks and volcanic stone were used by them.

The Materials used in Colosseum: 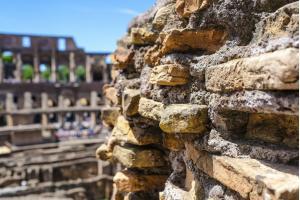 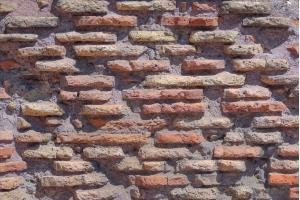 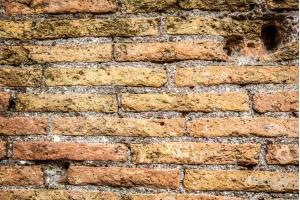 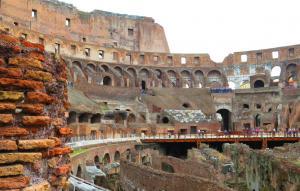 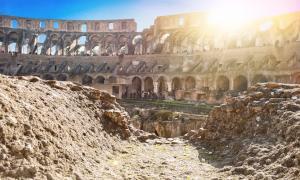 Inside of Colosseum in Rome, Italy 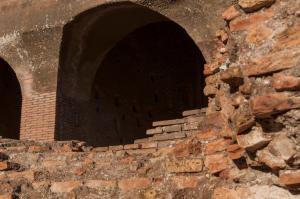