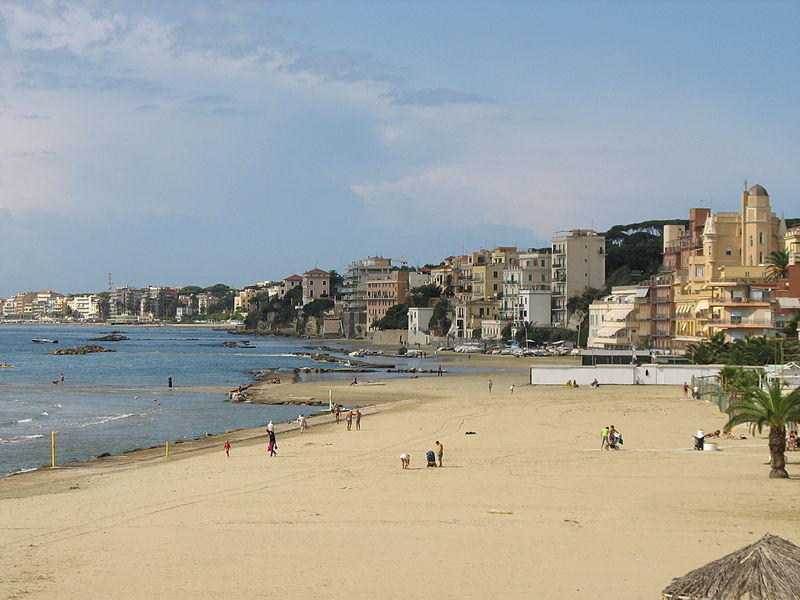 Almost a continuation of Anzio, with a medieval centre and modern quarters, it is a popular seaside resort, possibly Saracen in origin. The Anglo-American Anzio landings took place on its beaches. The Forte, erected between 1496 and 1503 on the orders of the Borgia Pope, Alexander VI, was de-signed by Antonio da Sangallo the Elder (1463-1534) and Baccio Pontelli (c. 1450-1492).

It is a sturdy, square, brick construction standing on the coast. Torre Astura is an oustanding castle built on the seashore, historically asso-ciated with Corradino di Svevia (1252-1268).