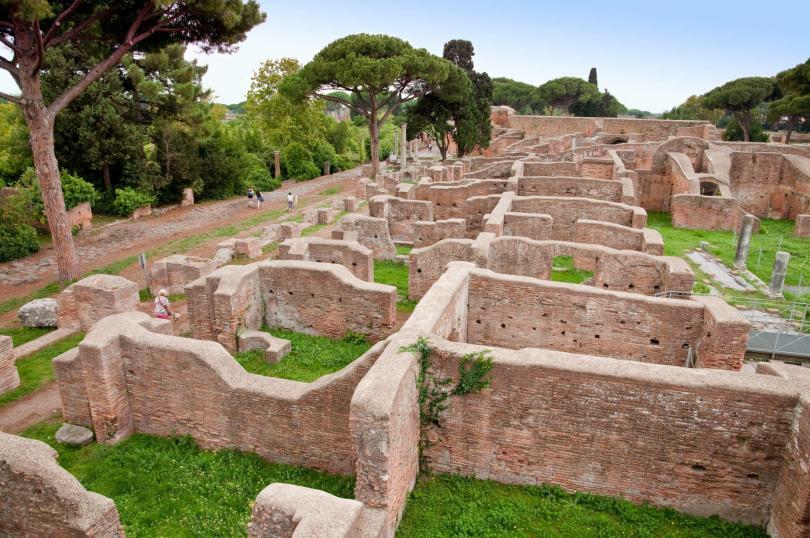 Ostia Antica was founded as Castrum in 355 BC, probably purely as a military base. Due to the increasing importance of the Roman lleet and Mediterranean trade, Ostia developed into an important hub to supply the capital. The town was rebuilt in the 1st century BC after destruction in war and by pirates, and had its heyday during imperial times in the 1st and 2nd centuries. With the fall of the Western Roman Empire, Ostia sank into insignificance. 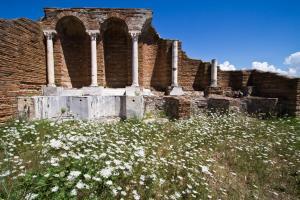 The old port of Rome, which is now about 4km/2.5 mi from the coast due to silting from the Tiber, is the largest and most impressive excavation site in Italy after Pompeii and Herculaneum. It conveys a real impression of city life in ancient times. Most of the ruins that have been uncovered date from the 2nd to 4th century BC. Outside the densely populated city, the remains of four- or five-storey apartment buildings (insulae) as they were built in imperial Rome, too, have been preserved. The ground floor usually held shops and workshops, while the windows of the apartments above opened onto the street or onto spacious courtyards. At the northern end of the cardo maxim us, the Museo Ostiense displays sculptures, reliefs, frescoes and mosaics from Ostia in a 15th-century salt house. 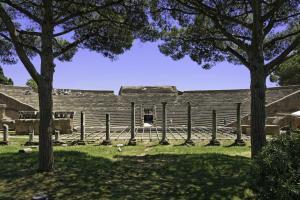 Behind the entrance, there are extensive rows of graves front the republican period along the old Via Ostiensis and the southern parallel street, Via delle Tombe. The decumanus maximus or main street, which is over 1km/0.6mi long, begins behind Porta Romana, the most important of the three city gates. To the left of Piazzaie della Vittoria, named after a lst-century statue of Minerva Victoria, are the ruins of a storehouse (horrea) from the first century BC. Further along are the Baths of Neptune, which have a beautiful mosaic of the god of the sea in the vestibule and a heating installation in the baths on the north-east corner. 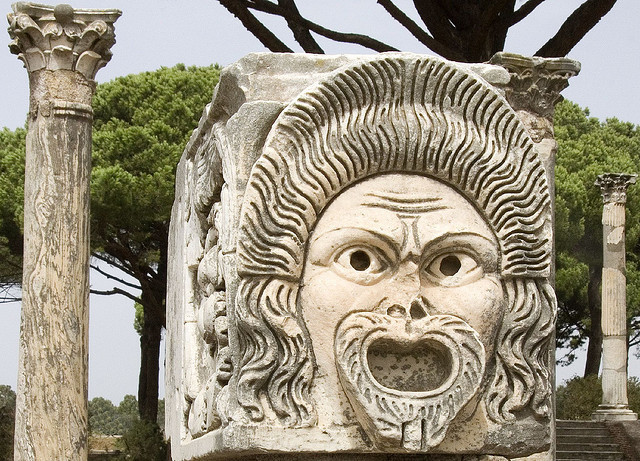 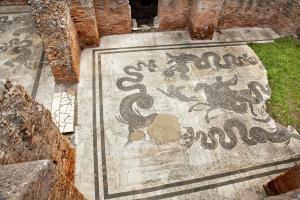 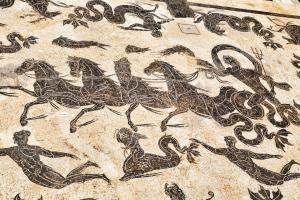 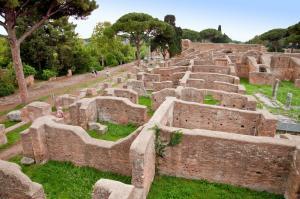 Also on the decumanus is the theatre from the reign of Augustus, which was expanded under Septimius Severus and seated approximately 2,700 spectators. The top of the banked seats gives a view over the excavations, especially to Piazzale delle Corporazioni directly to the north, at the centre of which are the columns of the Temple of Ceres. The square was the centre of business and trade in Ostia; the colonnades around it held seventy offices (scholae) of agencies that brokered freight traffic with overseas ports. Each office has a mosaic, usually depicting the type of goods and their destination. The well-preserved sanctuary of Mithras (Mitreo delle Sette Cieli) to the west of the theatre is part of the Domus of Marcus Apuleius Marcellus, a residence like those in Pompeii. At Via della Casa di Diana, there is a well-preserved thermopolium, a tavern with a brick bar, on the left. 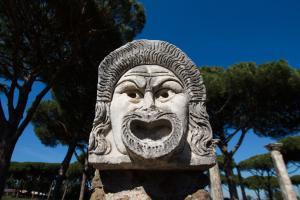 The theatre of Ostia Antica was probably erected under Emperor Augustus; it was enlarged under Septimius Severus.

The forum, the religious and political centre of the city, was located at the intersection of the decumanus maximus and cardo maximus. Its north side is dominated by the bulk of the 2nd-century capitol, the only building in Ostia Antica  that has been largely preserved. On the west side of the forum, the curia and the basilica across from it, where the court sat, were built under Emperor Trajan. The Roma- Augustus Temple (1st century) with a statue of the victorious Roma stood on the south side of the forum. The 2nd-century baths to the south-east of the forum are the largest in the city. To the west of the capitol is the Horrea Epagathiana, an impressive storehouse with a two-storey arcaded courtyard. Across from it in the same alley is the Domus of Cupid and Psyche; it is a typical residence with a courtyard and a beautifully preserved marble floor. Near Via della Foce in the domed hall of the Baths of the Seven Wise Men there is a fine floor mosaic depicting hunters and animals. 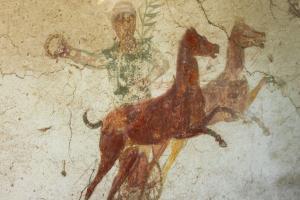 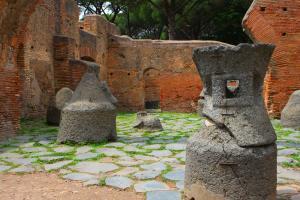 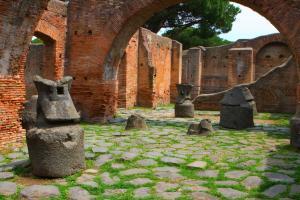 Back on the decumanus maximus, the basilica dating from the 4th century can be seen on the right; it is so far the only known Christian church in Ostia. The Scuola di Traiano, the assembly hall of the boat builders from the 2nd to 3rd century, rises at a slant. Before it was built, this site held residences, of which a peristyle with a nym- phaeum has been preserved in the south-east corner. Located behind it is the 108m/354ft-long block of houses »della Fontana a Lucerna« with a bazaar on the ground floor. Opposite it, a complex of houses encloses gardens; they display the high standards of the time, with mosaics and heated baths. The decumanus maximus ends at the Porta Marina.

In the late third century A.D did Ostia Antica gradually lose its significance. It had to cede its trade and administrative functions to Portus, which was raised to city status by Constantine the Great. Another problem was the plundering by barbarians. In the 8th century A.D, a malaria epidemic lastly caused almost all the residents to leave.

Ostia Antica was little more than a ghost town right down to the late 18th century. Then the first systematic excavations began under Pope Pius VII and by 1942 about forty percent of the ancient town had been uncovered. The excavations were resumed in the 1950s-60s, concentrating on the parts still buried. 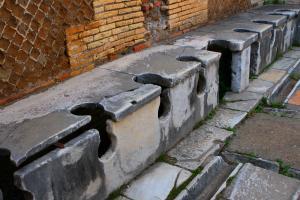 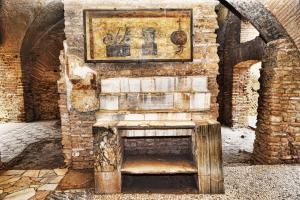 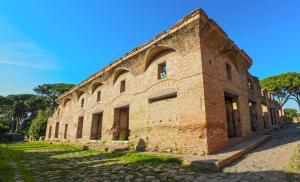 The Archaeological Museum of Ostia is situated in the old “Casone del Sale” (Salt Mouse), which existed from the fifteenth century and was linked to exploitation of the salt pans by the Papal government. In 1865-66 Pius IX converted the Casone into a Museum and the neo-classical facade dates from that period. 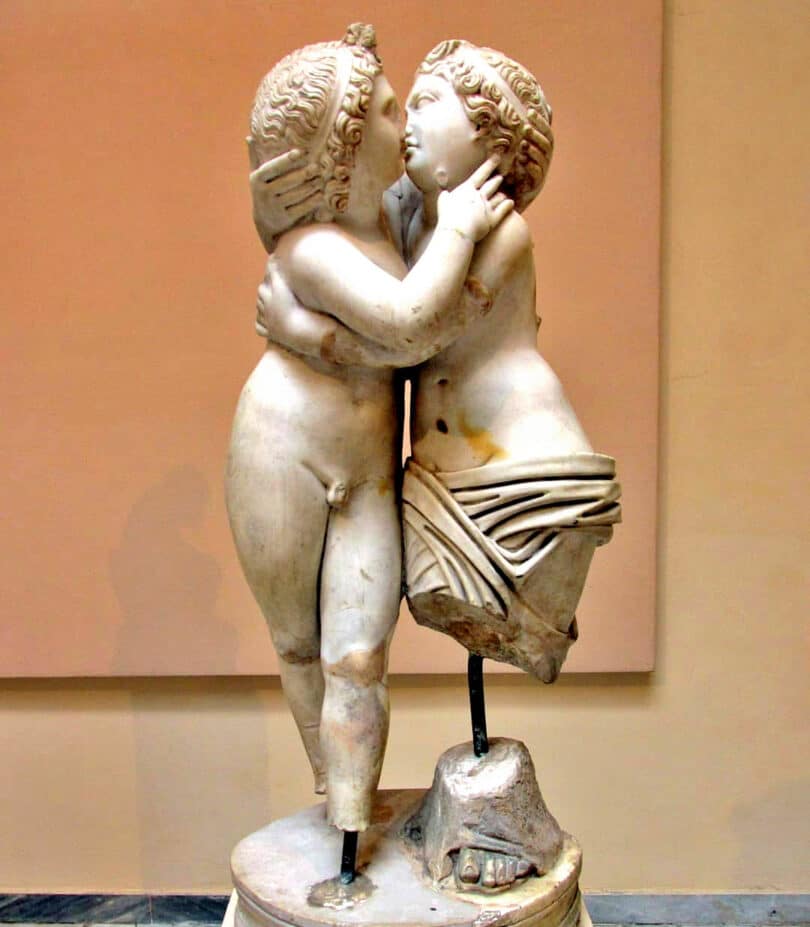 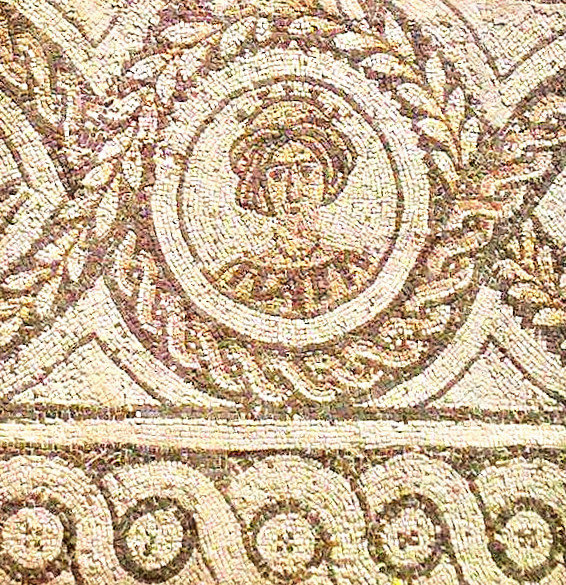 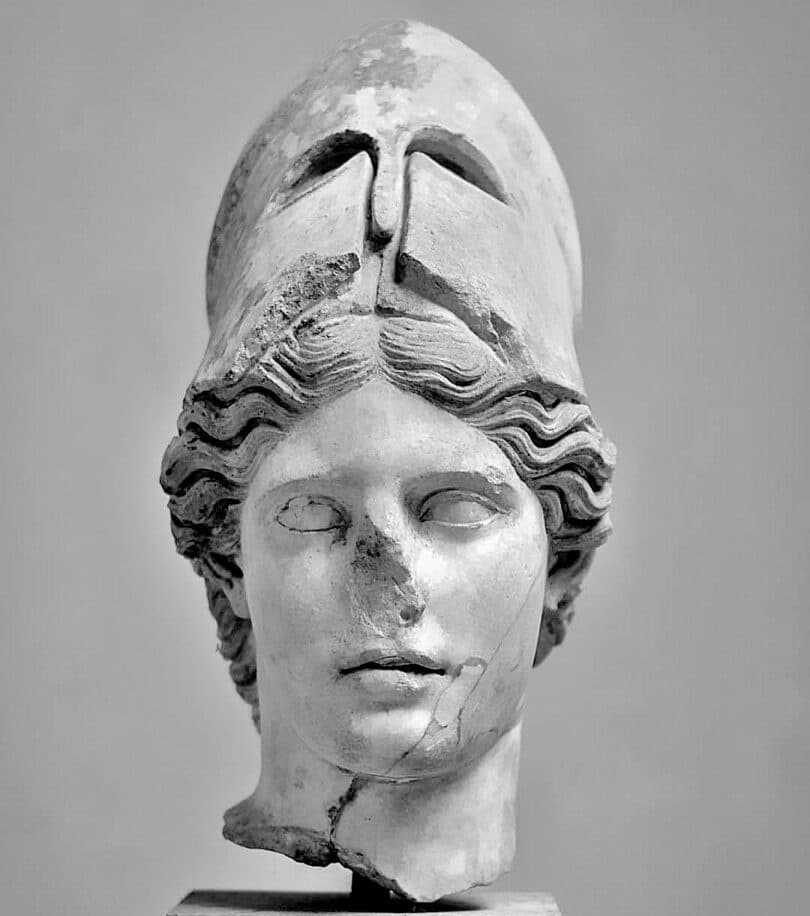 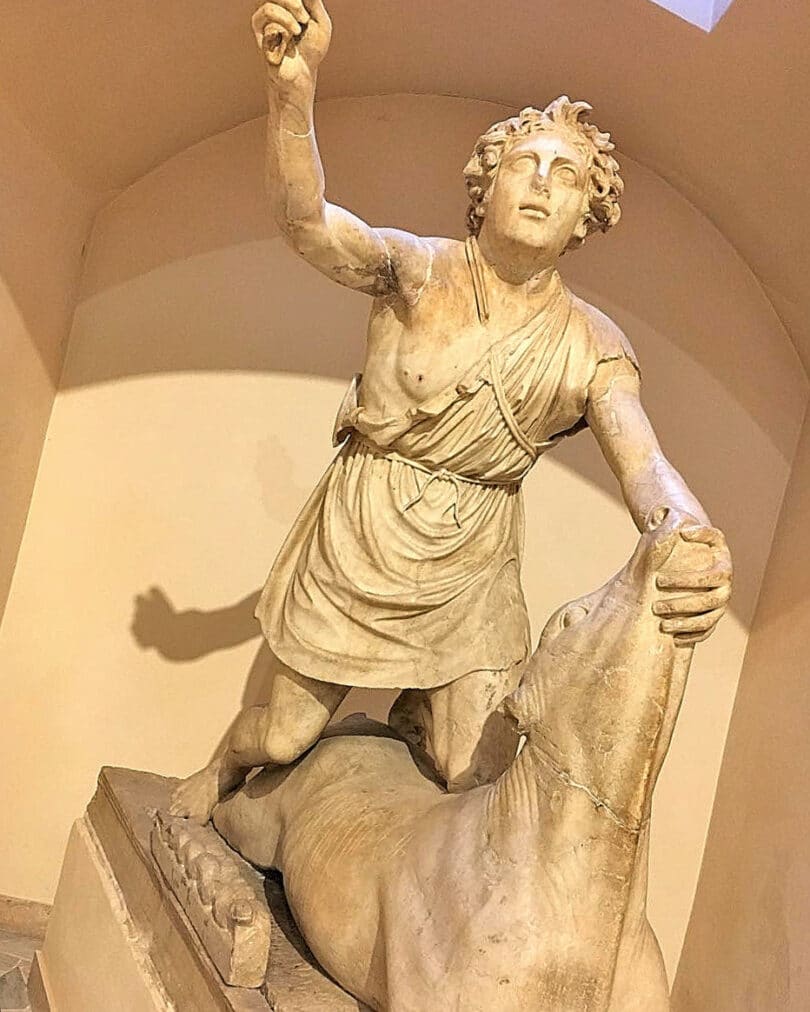