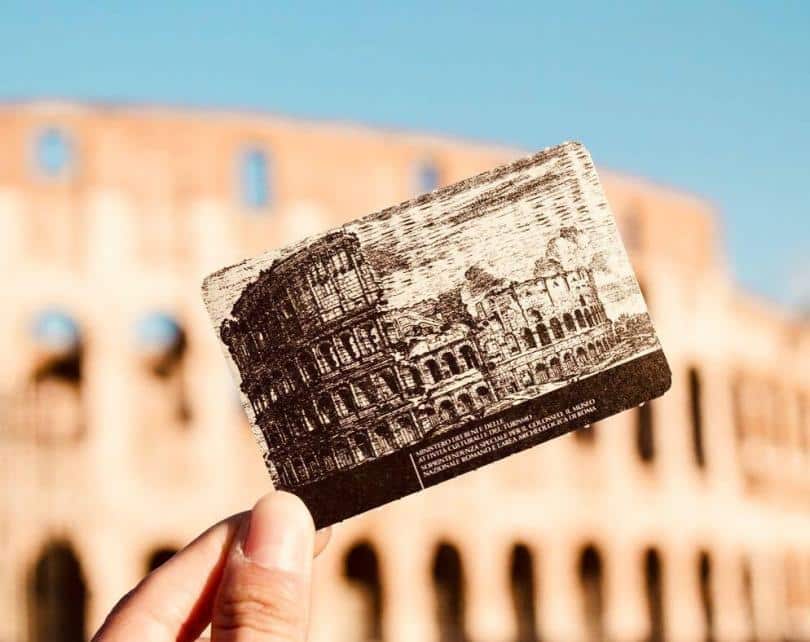 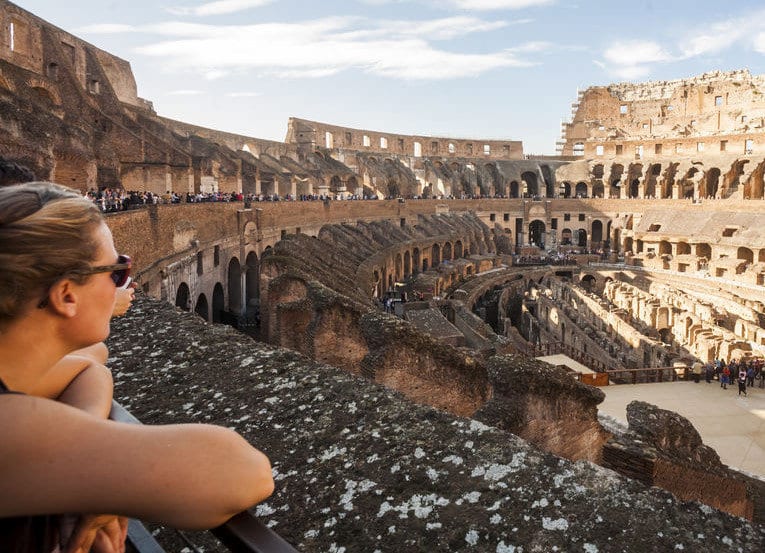 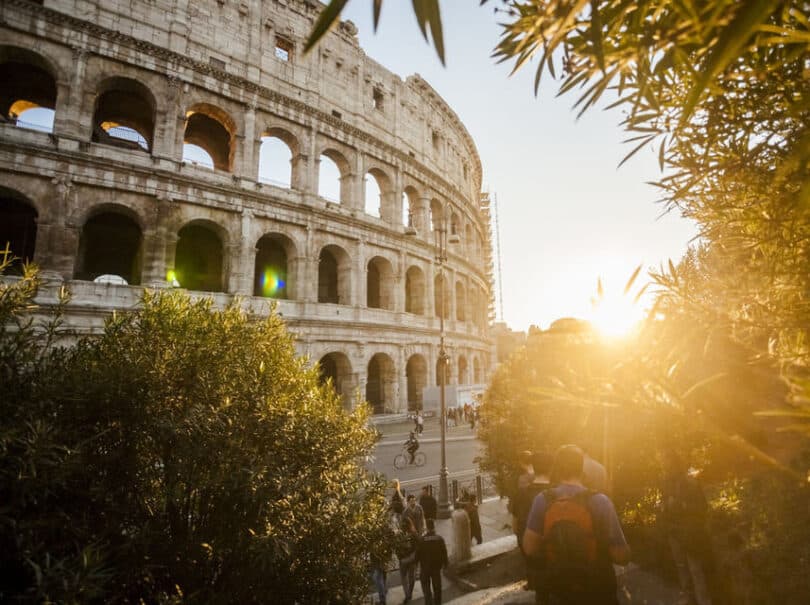 Skip the lengthy queue for the entry-ticket line and go straight to the fast lane entry for safety and security checks. After going into the Roman Colosseum at your assigned time, experience the tales of the Roman Emperors and gladiators.

Started under the Roman Emperor Vespasian in 72 AD, and finished by his follower Titus in 80 A.D., the Roman Colosseum was the biggest amphitheater ever before constructed.

Your ticket additionally consists of one entrance to Palatine Hill, a must-see view for all those visiting Rome. According to an old tradition, this is the area that is the birthplace of Eternal City. Overlook at the ancient ruins of Roman temples in the Imperial Forum, the center of all political, social, and also economic life in Rome throughout the Roman Republic.

Important information: The Colosseum can host a maximum of 3.000 people at the same time. This situation can cause the ticket stocks to end on the same day and for the next few days. If the day you want is not available; we recommend Colosseum Priority Entrance + Arena Floor Package or Priortiy Entrance Tickets for Mamertine Prison, Colosseum, Roman Forum and Palatine Hill or Last Minute Tickets.

Everyone recognizes the Colosseum with its three tiers of arcading. Strangely, it was not until the first century after Christ that Rome decided on the luxury of a permanent amphitheater for its infamous blood sports.

Completed under Titus, the arena is in the form of an ellipse measuring 190 by 155 m (620 by 513 ft) overall. Some 50,000 spectators could be accommodated to watch the gladiators and wild beast shows, protected from the rain or the scorching sun by the velum or velarium, a huge sailcloth awning stretched above the terraces.

The games were the constant talk of Rome; the inaugural performances lasted for 100 days and involved the slaughter of over 5,000 wild animals. The arena could also be flooded for the staging of mock naval combats. But was the Colosseum also the scene of Christian martyrdom? Nowadays the idea is viewed with some skepticism, though the Stations of the Cross set up around the arena perpetuates the belief. Whatever the truth, gladiator shows were held here till they were banned by Honorius (395-423) in 404. Transformed into a fortress in the Middle Ages, the building soon began to serve as a stone quarry. The Arch of Constantine is scarcely less famous than its world-renowned neighbor, it was raised in 315 to commemorate the victory of Constantine over his rival Maxentius.

If you value your time in Rome, this exclusive entrance ticket is simply the one that you need to reach the best experience. With this ticket, you will be able to explore 2nd and 3rd floors […]
Colosseum Priority Entrance + Roman Forum & Palatine Hill
5.03
1 Piazza del Colosseo 0.02 km

Enter into the Colosseum, Palatine Hill, and Roman Forum in main Rome through the fast track entryway with a combined package. Take pleasure in a problem-free experience at your own pace. M […]
Colosseum Priority Entrance with Audio-Video Guide, Roman Forum and Palatine Hill
1 Piazza del Colosseo 0.02 km

This three-in-one ticket is the very best method to get into the spirit of the magnificent Roman Empire. Switch your digital coupon for an audio guide and a printed ticket total with timesl […]
Skip the Line Colosseum with Arena Floor + Professional Guided Tour
5.01
1 Piazza del Colosseo 0.04 km

Your guide will inform you everything about this world's biggest amphitheater including the gladiator traditions and fights. You will also have a chance to learn more about the complex Roma […]
Ancient Rome Segway Tour
2 Piazza del Colosseo 0.05 km

If you have actually never ever been on a Segway in the past, you remain in for a treat. It's a fun method to navigate the 7 hills of Rome, and your overview will show you all one of the mo […]
Popular
Colosseum Priority Entrance + Arena Floor, Roman Forum and Palatine Hill
5.01
1 Piazza del Colosseo 0.06 km

Built in the middle of the broad valley between the Palatine, the Esquiline and the Caelian hills, the largest of the monuments of ancient Rome became quickly and inevitably the "Colossus" […]
Colosseum Underground Tour with Arena and Roman Forum
41.891972, 12.490689 0.08 km

Thanks to this tour, you will visit the lands that once gladiators used to fight between each other and wild animals. In addition to this, you can visit the underground of Colosseum where y […]
Comprehensive Colosseum, Roman Forum and Palatine Hill Tour
41.889770, 12.490602 0.08 km