Home » History » When was the Colosseum built? 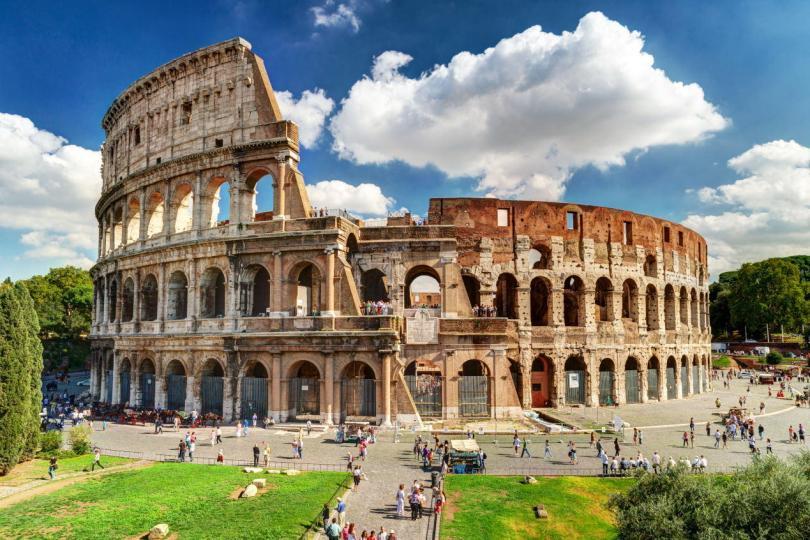 Found just east of the Roman Forum, the enormous stone amphitheater known as the Colosseum was built around A.D. 70-72 by Emperor Vespasian of the Flavian dynasty as a gift to the Roman citizens. In A.D. 80, Vespasian’s son Titus opened the Colosseum; formally referred to as the Flavian Amphitheater; with 100 days of games, consisting of gladiatorial combats and wild animal fights. 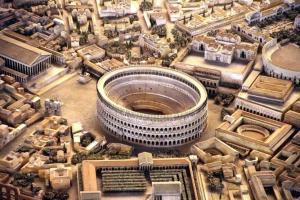 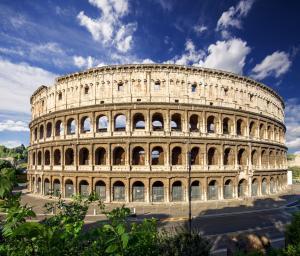 There is no indication anywhere regarding the name of the Colosseum’s Architect. Nobody knows due to the fact that no engraving tells us his name. The building was erected to the glory of the Flavian Family.