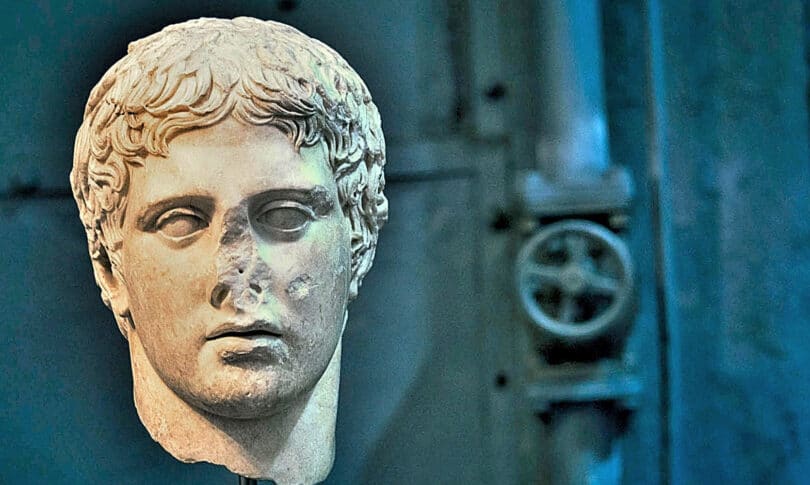 Rome’s first power plant, Centrale Montemartini, was commissioned in 1912 and remained in operation until 1960’s. In 1990’s the collections of the Musei Capitolini (Capitoline Museums) found a new home here.

The building occupies the site of the Chapel of the Separation where, according to an apocryphal tradition, St Peter and St Paul bade a last farewell to each other before their separate martyrdoms. A relief of the two saints embracing has been set up on the wall.

Throughout rebuilding of the Capitoline Museums in 1997, old Greek and Roman statues were transferred to the Centrale Montemartini for short-term exhibit. The exhibit of gods and devices wa […] 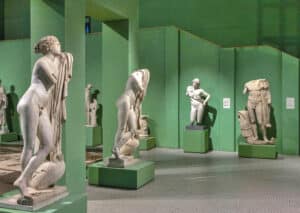 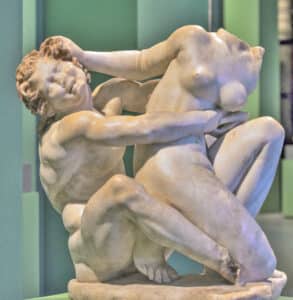 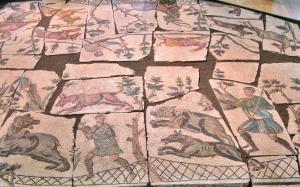 The entrance is through the yard at the side. The first thing that you see after the ticket office and coat check is a statue of Aphrodite in Pentelic marble, a copy of a 5th-century B.C. work by Callimachus. She stands in front of a massive cast-iron extraction pump emblazoned with the name of the manufacturer, Franco Tosi. This sets the tone for the whole museum. All the works are beautifully displayed and labelled (also in English). This is one of the most original and enjoyable museums anywhere in the world. 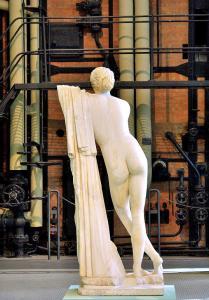 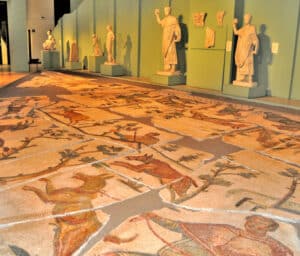 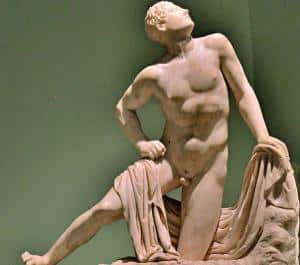 Built in 1912, this was the first public electrical plant to be opened in Rome, and was named after its designer, Giovanni Montemartini. Operated by diesel and steam, it provided enough power to illuminate half the streets and piazze of the city. It continued to function throughout the Second World War and only fell into disuse in 1963. It was restored by the Rome water and electricity board (ACEA) in 1990 as a superb exhibition space and is also of the greatest interest as a monument of industrial archaeology. Since 1997 some 400 Classical sculptures formerly kept in the Capitoline Museums have been exhibited here.

In this decommissioned electrical plant, the presentation of ancient statues between engines, gigantic boilers, metal pipes and jet-black turbines creates a amazing contrast.

Tickets & Tours for your Trip